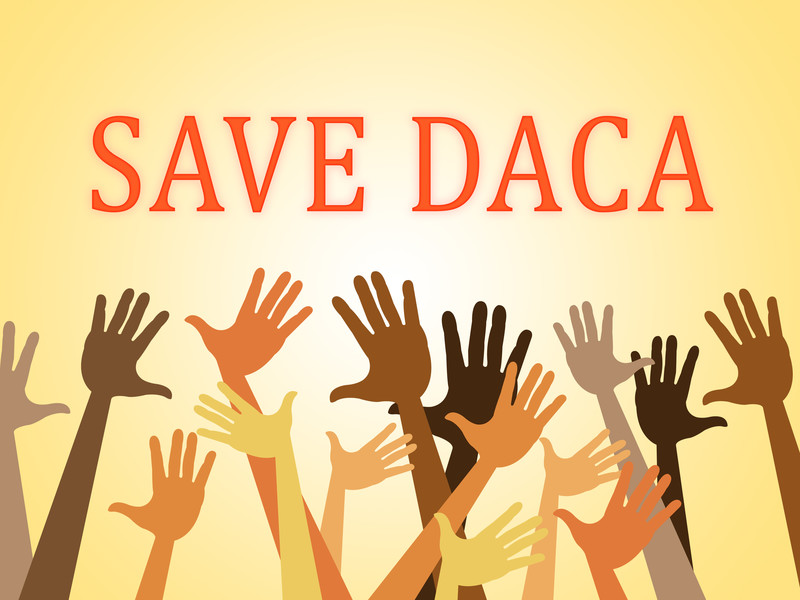 These days are not easy in our country. We see new instances of overt racism, the return of capital punishment at the federal level, a pandemic sickening and killing thousands of people, the possibility of thousands of young people with Deferred Action for Childhood Arrivals (DACA) status being deported, and proposed sweeping, negative changes in the U.S. program offering asylum to vulnerable people.

We wish to comment briefly on a couple of these items:

We support DACA recipients. Since 2012, hundreds of thousands of young people have come forward, passed background checks, paid a fee, and received permission to live and work in America. They contribute to American society as taxpayers, consumers, neighbors and community members, as well as leaders in our parishes. These young people entered the U.S. with their parents as children and know America as their only home. The dignity of every human being, particularly that of our children and youth, must be protected.

We call upon Congress, particularly the Senate, to protect these young people in law, and failing that, for the President to continue the DACA program. You can send your comment to our Senators at https://justiceforimmigrants.org/category/action-alerts.

We oppose the Administration’s effort to essentially abolish the current asylum system. An asylee is an individual who flees his or her country due to persecution or a well-founded fear of persecution. Once in the U.S., these individuals apply for asylum, a status which acknowledges that they meet the definition of those fleeing prosecution in U.S. law and allows them to remain in the country and receive services, if they are eligible.

According to the Catholic Legal Immigration Network, the U.S. bishops’ immigration legal service agency, a new proposed rule would be in violation of domestic and international law. It also would violate asylum seekers’ due process rights, foreclose asylum for those fleeing gender- and gang- based violence, and give asylum adjudicators unfettered discretion to deny asylum applications. We encourage the Department of Justice and Department of Homeland Security to withdraw these proposed rules in their entirety.

Asylum is a lifeline for tens of thousands of vulnerable individuals. These rules, which would make accessing asylum extremely difficult if not nearly impossible for the vast majority of asylum seekers, are morally wrong. If enacted, the United States will no longer be a leader in protecting the most vulnerable.

A statement from the Catholic bishops of Iowa regarding the Dobbs decision, May 23, 2022