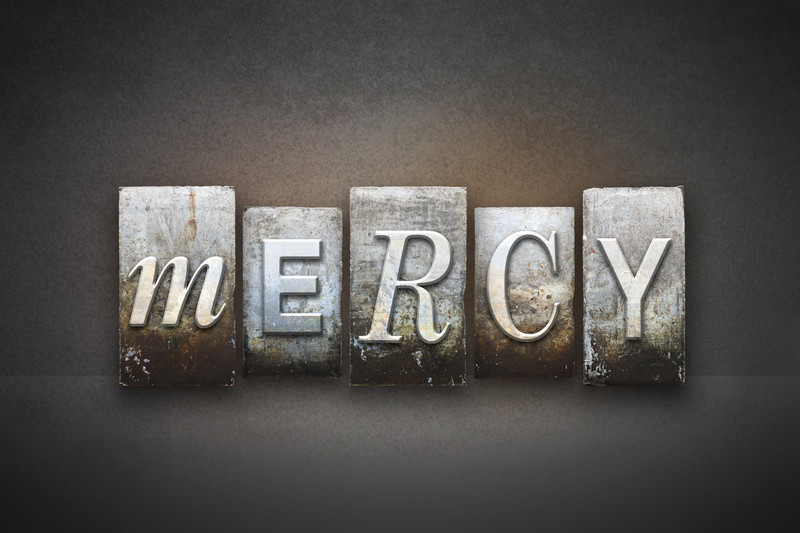 The following is a letter sent by the Iowa Catholic bishops asking for clemency for Dustin Honken. He is scheduled to be the first Iowan executed since the 1960’s.

Dustin Lee Honken was convicted in 2004 of the horrific acts of killing five people, including two children. He is scheduled to be executed on July 17, 2020. We ask that you commute Mr. Honken’s sentence, as well as the sentences of others to be executed this summer, from death to life without the possibility of parole. It is a duty of the state to punish offenders and defend the common good and this would still be accomplished by commuting his sentence.

We also affirm that there is a special need to offer sympathy and support for the victims of violent crime and their families. We sincerely hope and pray for their consolation and healing.

We also pray for the condemned and his family and friends. They are surely harmed by the choices he has made and they too suffer and will likely grieve his death. Even those who have committed great harm retain their human dignity and the capacity to reform, to love, and to be loved.

It is our concern that the death penalty contributes to a growing disrespect for the sacredness of all human life. We believe that state-sanctioned killing would not deter or end violence, but instead perpetuate a cycle of violence. We oppose the death penalty to follow the example of Jesus, who both taught and practiced the forgiveness of injustice. 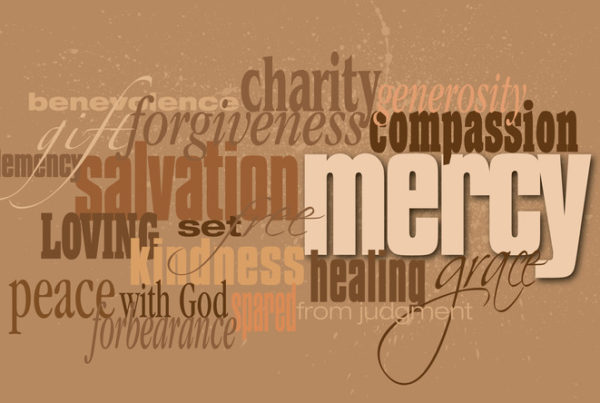 A path to restoration

Restoring voting rights for those who have committed a felony