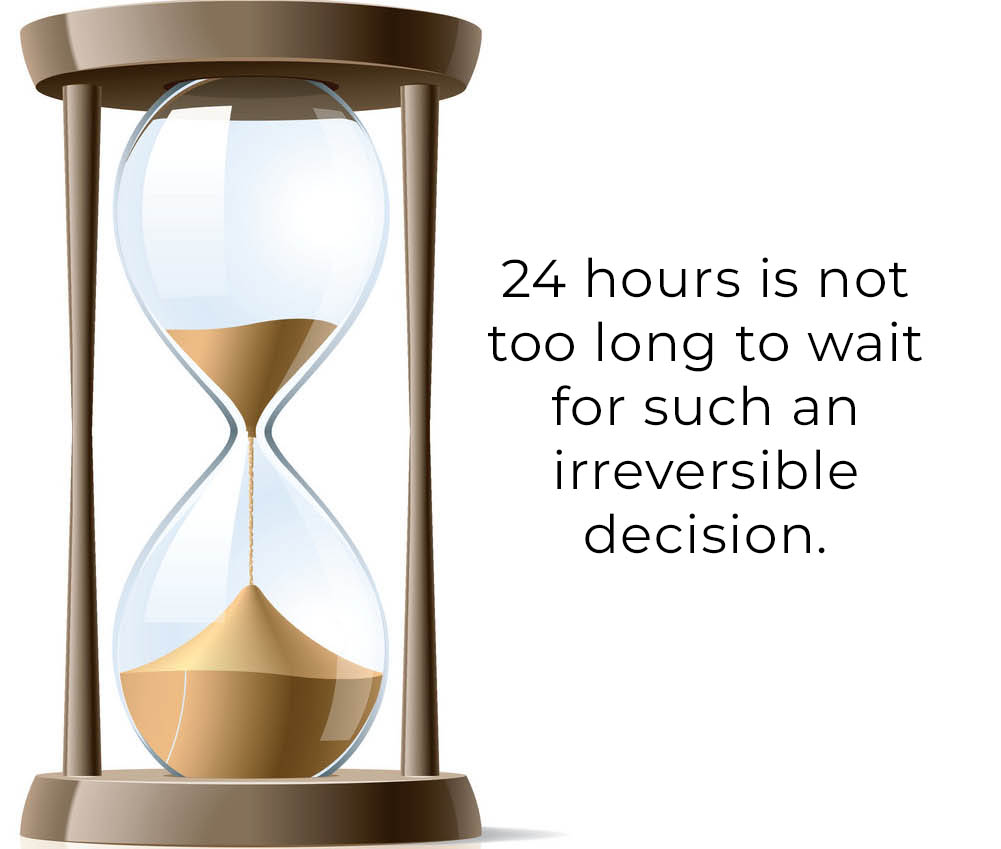 LAWSUIT FILED AGAINST BILL REQUIRING A WAITING PERIOD BEFORE ABORTION

Planned Parenthood and the ACLU of Iowa have filed a lawsuit in Johnson County to stop the “24-hour waiting period before an abortion” bill recently passed by the Iowa Legislature. As of press time the bill awaits the governor’s signature.

The bill is unquestionably constitutional at the federal level. If the issue gets to the Iowa Supreme Court perhaps it would revisit its 2018 decision finding a fundamental right to an abortion.

A decision by the U.S. Supreme Court has prevented the Administration from ending the Deferred Action for Childhood Arrivals (DACA) program. The DACA program was implemented in 2012 and has enabled approximately 800,000 young people, who paid a fee and submitted to a background check, the opportunity to work legally, access educational opportunities and not fear deportation. “Dreamers” and DACA recipients are young people who were brought to the United States without authorization as children by their parents or family members.

Now we are encouraging members of the Senate to co-sponsor and pass S. 874, the DREAM Act, which would provide a way to citizenship for Dreamers. Click here to read the action alert and send a message to Senators Ernst and Grassley.

Archbishop José H. Gomez of Los Angeles and president of the USCCB and Bishop Mario E. Dorsonville, auxiliary bishop of Washington and chairman of the U.S. bishops’ committee on migration said, “First, to DACA youth, through today’s decision and beyond, we will continue to accompany you and your families. You are a vital part of our Church and our community of faith. We are with you … Next, we urge the President to strongly reconsider terminating DACA.”

IOWAN SCHEDULED TO BE EXECUTED

The federal government has scheduled the execution of four death-row inmates in Indiana next month. Dustin Lee Honken is among those scheduled to be executed for multiple murders. We believe he would be the first Iowan to be executed in 57 years. Honken was convicted in 2004 of killing five people — two men who planned to testify against him, and a single mother and her ten-year-old and six-year-old daughters.

It appears the Supreme Court is likely to decide whether to review the use of the death penalty in these cases before the end of the month.

The Catholic Church teaches that the death penalty is “inadmissible” because it is an “attack on the inviolability and dignity of the person.” (CCC 2267) Click here to add your name to the list of the faithful who are asking our government to stop the executions. Let’s build a culture of life together.

In the wake of the recent deaths of African Americans in police custody and the national discussion on police reform and racial justice, Archbishop Paul S. Coakley of Oklahoma City, chairman of the United States Conference of Catholic Bishops’ (USCCB) Committee on Domestic Justice and Human Development; Bishop Mario E. Dorsonville, auxiliary bishop of Washington, chairman of the Committee on Migration; and Bishop Shelton J. Fabre of Houma-Thibodaux, chairman of the Ad Hoc Committee Against Racism, have sent a letter to all members of the U.S. Congress to offer reflections and principles for police accountability and reform.

In their letter, the bishops note that, although law enforcement officers offer “a great and needed service,” the “terrible and unjust killing of George Floyd, Rayshard Brooks, and so many more,” demonstrates that there must be “better practices for formation and accountability for police, certainly in the use of lethal force, but also in patterns of discrimination and prejudice, so that real accountability can happen before more lives are lost.”