Lawmakers are proposing a set of wide-ranging and complex changes to Iowa’s tax code and approaching the process at a pace that makes it difficult even for experts to analyze the total effect of the legislation. Given the process now underway, the Iowa Catholic Conference offers these comments on basic principles of taxation and a few specific policies found in the bill.

Click here for a fiscal note on the bill from the nonpartisan Legislative Services Agency.

There are two basic moral principles that should govern the collection and distribution of taxes as they benefit the State of Iowa and its people.

Legislators should practice distributive justice wisely, so that all people can share in the benefits of life in society, for example, education, health care, protection of the environment and security. There should be a special concern for the poor and vulnerable who cannot provide themselves with what is needed to live in dignity. The Iowa Catholic Conference supports raising adequate revenues for a strong social safety net.

Taxpayers should practice contributive justice, cooperating with the government to contribute to the common good by paying their fair share of taxes. Through contributions collected by taxes, we share the blessings that God has given us so that these resources can be used for the good of all. A just and equitable system of taxation ensures that everyone contributes to society according to his or her ability to pay.

Levying and paying taxes are essential acts of government and of mutual dependence. But when all are mindful of the needs of all, then the rights and dignity of each individual are safeguarded.

Regarding specific provisions of the bill:

Tax Rates Are Nearly Flat, while Increasing Rates for the Lowest Income People And Decreasing Rates for Higher Income People: We appreciate that the bill leaves the Earned Income Tax Credit for low-income working Iowans untouched. Combined with the effect of the new federal standard deduction, will this bill result in the lowest-income Iowans paying more taxes? No tax reform proposal would be acceptable that increases taxes for families struggling to meet their daily needs in order to finance cuts for higher-income people.

Talking Points Say That Taxes Will Be Lowered By More Than $1 Billion: Will this allow adequate revenues for public education, Medicaid, public safety, a strong safety net, and other acts of government essential to the common good?

School Tuition Organization Tax Credit: The bill increases the amount of tax credits for donors to scholarship funds by $1 million to $13 million and increases the number of families who eligible for scholarships from the current 300 percent of the federal poverty level to 400 percent. The provision should be retained and expanded.

529 Plans: The bill couples with federal tax law changes and benefits parents who pay nonpublic K-12 tuition. This provision should be retained. 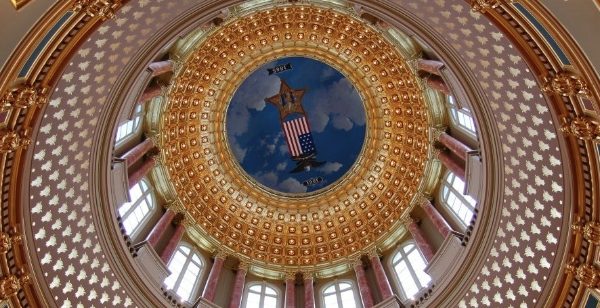 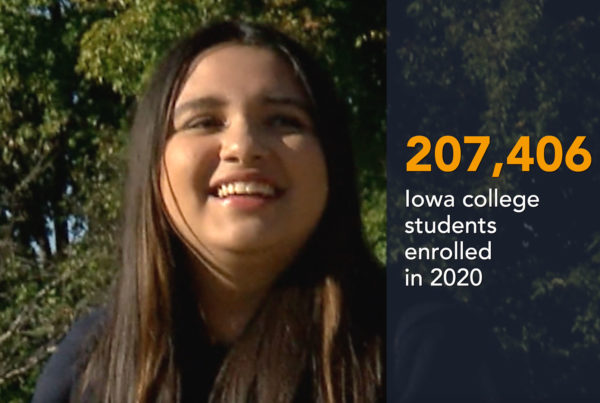