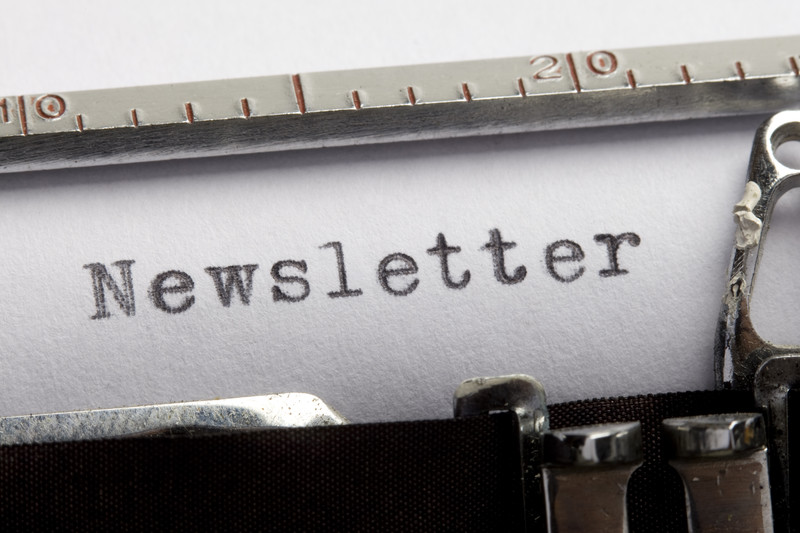 The four Catholic bishops of Iowa are calling upon the U.S. Senate to pass legislation to protect DACA recipients.

In a statement released today, the bishops said, “These young people entered the U.S. with their parents as children and know America as their only home. The dignity of every human being, particularly that of our children and youth, must be protected. We call upon Congress, particularly the Senate, to protect these young people in law, and failing that, for the President to continue the DACA program.”

The DACA program was implemented in 2012 and has enabled approximately 800,000 young people, who paid a fee and submitted to a background check, the opportunity to work legally, access educational opportunities and not fear deportation. “Dreamers” and DACA recipients are young people who were brought to the United States without authorization as children by their parents or family members.

Click here to contact your Senators to ask for passage of legislation to continue the DACA program.

In today’s statement, the bishops also expressed their opposition to proposed rule changes which would make accessing asylum extremely difficult, if not nearly impossible, for the vast majority of asylum seekers. An asylee is an individual who flees his or her country due to persecution or a well-founded fear of persecution.

BISHOPS URGE CLEMENCY FOR THOSE TO BE EXECUTED

The Iowa bishops have written the president asking for clemency for Dustin Lee Honken, who was convicted in 2004 of the horrific acts of killing five people, including two children. He is scheduled to be executed on July 17. As far as we can tell he would be the first Iowan to be executed since the 1960’s.

The bishops also affirmed that there is a special need to offer sympathy and support for the victims of violent crime and their families.  Click here to read the letter to the president.

There is yet another important issue before the U.S. Congress this summer, and we’re asking for your help. The bishops are part of a coalition of more than 150 interfaith and civil society organizations calling on Congress to provide immediate federal aid to benefit low-income students in nonpublic schools in light of the COVID-19 pandemic.

The economic devastation of the pandemic has created a severe hardship for nonpublic schools across the country. This will also have a significant impact on the public school systems that are already strained. In addition, Catholic schools have helped lift countless children out of poverty over the years.

Total enrollment in Catholic schools nationally for the just-past academic year was 1,737,297, across 6,183 schools. Racial minorities comprise 21.8% of total enrollment, and 19.1% of all students are non-Catholic.

Click here to edit a message to your U.S. Representative and Senators in support of nonpublic school students.