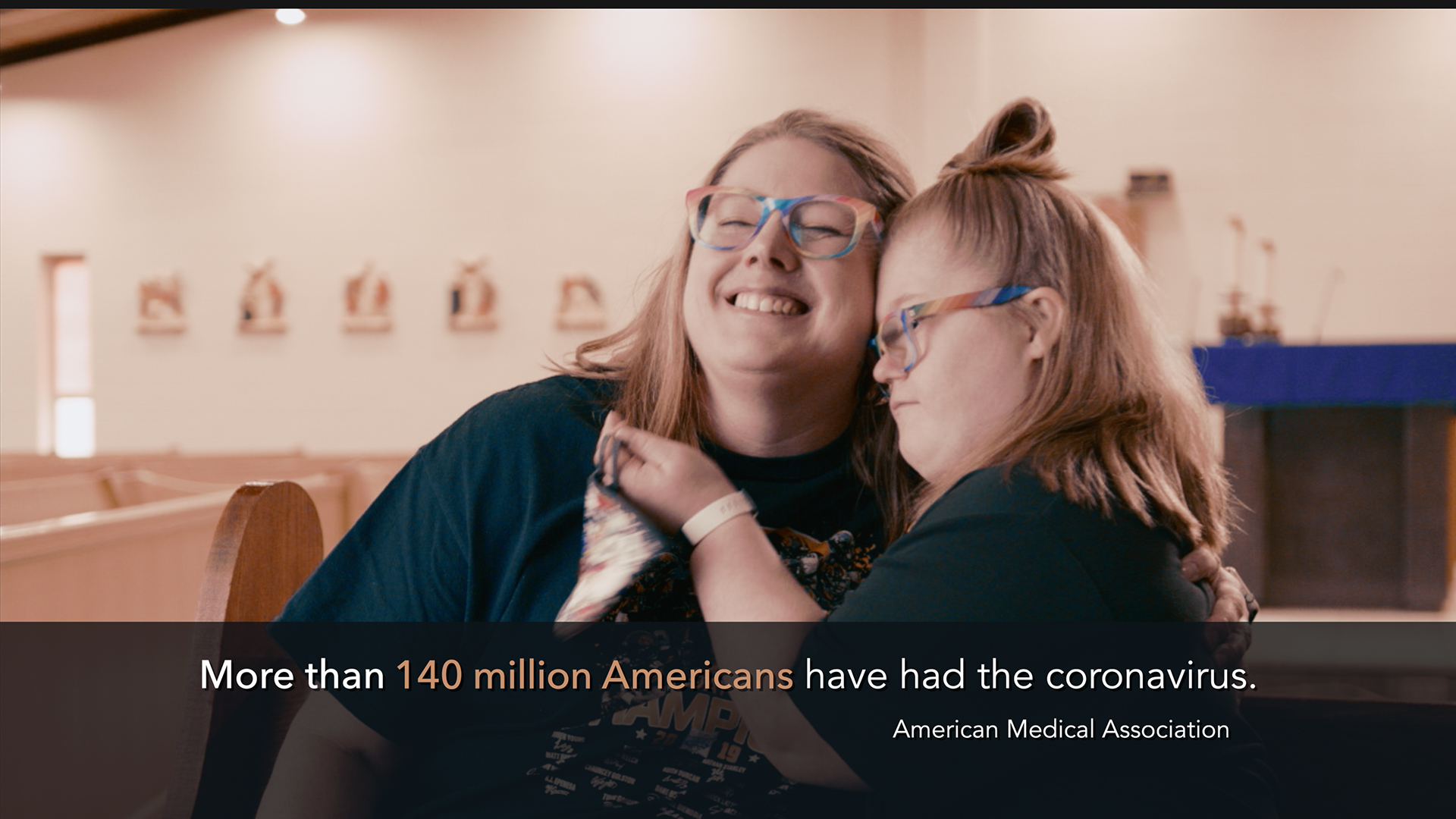 The Iowa Senate has passed Senate File 2369 by a vote of 31-18 and sent it to the House. The bill includes Students First scholarships (Education Savings Accounts) to help some parents afford tuition to a nonpublic school, and the “Parents’ Bill of Rights.” Now’s a good time to contact your member of the Iowa House in support of the scholarships. You can send a message at www.votervoice.net/icc/home.

The legislation would allow public school students (including all incoming kindergarteners from Catholic preschools) with a family income of less than 400% of the federal poverty level to apply. Public school students with an individualized education plan would also be eligible. There would be a limit of 10,000 scholarships statewide at about $5,400 per child for a maximum of $54 million. You can compare that to the $6 billion spent annually on K-12 education from state, federal and local taxes.

However, every child that switches from the public school to the nonpublic school saves the state money because the scholarships are only 70% of the average state per pupil aid. So, the plan would actually save the state millions of dollars.

The Senate Appropriations Committee passed the “Iowa MOMS” bill, Senate File 2354. It provides funding for services from nonprofits and crisis pregnancy centers to pregnant women and new moms and also expands Medicaid coverage for new mothers up to a year. Unfortunately, an amendment changed the funding for the first section from $2 million to $1 million.

In other news, Senate File 577, providing for birth certificates for “non-viable” children, passed the House 94-0 and goes back to the Senate for final work. This will be helpful in healing for some parents who have suffered a miscarriage.

We’re pleased that Senate File 2197 passed the House 94-0 and goes to the Governor. The bill creates a task force to discuss the provision of special ed services in nonpublic schools. This has been a priority of the FIRE Foundation, a group of parents of students with special needs who send their children to Catholic school. Many public school districts are easy to work when providing services for these students; some are not. 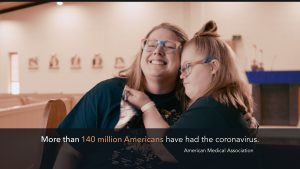 Here’s a link to the latest video in our vaccination encouragement campaign – you’re really going to want to watch this one: https://www.youtube.com/watch?v=I9PbzFHyI7Y.

Freedom of religion is the first freedom listed in the Bill of Rights to the United States Constitution. However, religious liberty has become more controversial in recent times. On Tuesday, April 19, these issues will be addressed away from the usual politics during a free symposium at the Sussman Theater at Drake University in Des Moines.

The event, called “Freedom To Serve: Why Religion Is Vital in a Pluralistic Society,” is co-sponsored by the Diocese of Des Moines, along with local congregations of The Church of Jesus Christ of Latter-day Saints, the organizers of Iowa Religious Freedom Day, and Drake Bulldog Catholic.

A limited number of seats are available, but you can sign up at https://iafreedomtoserve.eventbrite.com. Campus parking passes will be provided to registered attendees.

This will be a great opportunity to gain some insights from academics, faith leaders, students, and each other in the interactive afternoon sessions and evening panel discussion. Continuing education credits are available for attorneys.