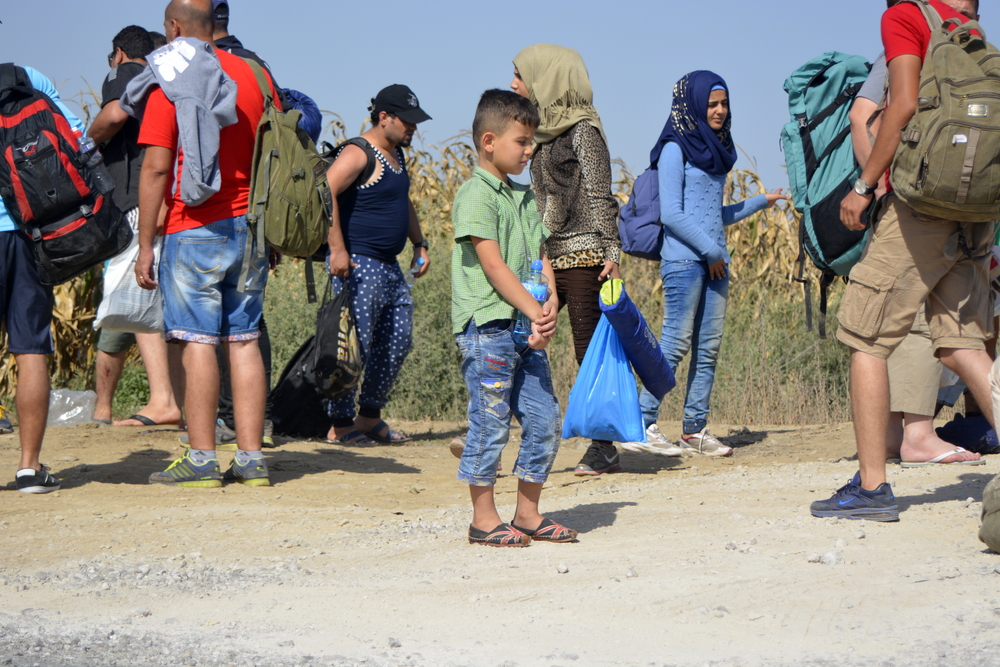 As members of the General Assembly approach the final stage of the legislative session, the Iowa Catholic Conference has issued new action alerts on critical issues. Go to https://iowacatholicconference.org/voter-voice for these alerts:

A bill to provide authorities with additional resources to complete investigations of trafficking in humans, HF 452, passed the Senate on April 6 and was sent back to the House.

The House Education Appropriations Committee has introduced the budget bill for the Department of Education. There is a proposed increase in funding for textbooks used in nonpublic schools to $772,000, compared to $652,000 last year. The bill also includes status quo funding for nonpublic school students to take community college classes.

Drawing new lines for legislative districts takes place every ten years, and 2021 is one of those years. In Iowa, the process has typically been accomplished by the Legislature in a nonpartisan way. Unfortunately, the U.S. Census Bureau may not be able to deliver data for the redistricting process in Iowa until the September deadline is passed.

The Iowa Supreme Court announced last week that if the General Assembly is not able to meet the constitutional deadline, the Court is prepared to meet its constitutional responsibility by implementing a process which permits, to the extent possible, the redistricting framework set forth in Iowa law.

The annual Iowa Religious Freedom Day sponsored by The Church of Jesus Christ of Latter-Day Saints and the Iowa Catholic Conference is scheduled for tomorrow, Tuesday, April 13 from 11 a.m. to 3 p.m.

There won’t be any speakers this year, but there will be displays in the first floor rotunda at the State Capitol with the theme: “Adapting Worship and Service in the Pandemic: An Essential Work.”

HELPING UNACCOMPANIED CHILDREN AT THE BORDER

It has been reported that Gov. Reynolds declined a request from the federal government for the state to take in migrant children from the southern border of our country. 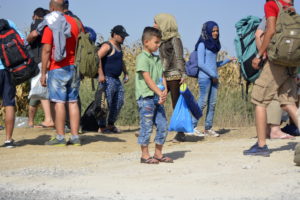 Below is a non-exhaustive list of Catholic organizations that are working directly with migrants at the border and in facilities for unaccompanied children, along with links for making donations to assist them in their efforts: