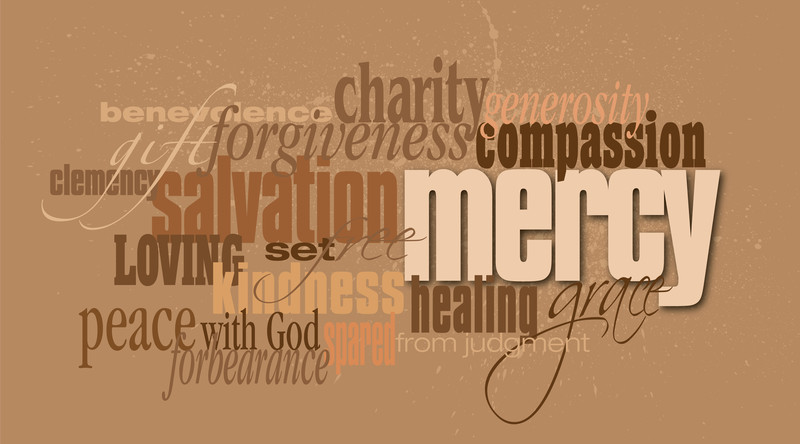 A path to restoration

By Joan ThompsonAugust 20, 2020No Comments

For Catholics, visiting and working with those in prison is a work of mercy. That call is important for a number of reasons, not the least of which is the opportunity to deliver a message of hope. Pope Francis speaks of that obligation when he observes “there is no humane punishment without a horizon . . . no one can change their life if they don’t see a horizon.” In his words, for the incarcerated, that horizon includes “the possibility of working to gain a decent livelihood, . . . regaining the full exercise of their dignity.”

The statistics can be overwhelming. Each year, 5,000 citizens return to everyday life in Iowa after serving time in state prisons. One year after release, 60 percent of people convicted of a crime are not employed, according to the National Institute of Justice. Most people released from prisons are re-arrested within three years, and 70 percent of children with an incarcerated parent will follow in their parent’s footsteps.

Two statewide efforts are addressing the rate of recidivism in Iowa through employment opportunities and programs to develop skills to help ex-offenders reenter the workforce. The first is made possible through a federal grant of $1.5 million to United Way of Central Iowa’s Central Iowa Works to fund intensive case management for those preparing to rejoin society. The second is a working committee established by Gov. Reynolds and chaired by Lt. Gov. Gregg. It will consider the range of barriers facing ex-offenders when they leave prison, including obstacles to employment, housing and transportation.

Pat Steele is the chair of the United Way’s Central Iowa Works and co-chair of its Central Iowa Reentry Task Force. He agrees that many factors that lead to re-offending are intertwined, “but ground zero for successful reentry is employment . . . .” “A job is critical. I’ve often said a job is the best human services program you can offer.” According to Steele it sets ex-offenders up “for other things that are important in life . . . reconnecting socially and becoming part of their communities.”

Iowa’s program is based on a successful model in Texas that focuses on intensive case management for each individual in the program. Partners involved in the project include Des Moines Area Community College, the Evelyn K. Davis Center for Working Families and Goodwill of Central Iowa, among others. The three-year federal grant funds 188 participants and the goal is to lower the current recidivism rate in Iowa of 35% to 20% over the term of the program.

The committee created by Gov. Reynolds is entitled FOCUS (Fueling Ongoing Collaboration and Uncovering Solutions) Committee on Criminal Justice Reform. Gov. Reynolds credits her own personal history for her commitment to the groups’ efforts –“I’m very fortunate to receive grace and forgiveness and I think it’s incumbent upon me to pay that forward,” Gov. Reynolds said. “It’s important to me to try to put a system in place that can nurture and help individuals who want to turn their lives around—have that second chance, and help them be successful moving forward.”

Both projects convey the message of hope that Pope Francis stresses is the obligation of Catholics to provide, and confirms the words of his predecessor, Pope John Paul II, who reminded us “We are not the sum of our weaknesses and failures, we are the sum of the Father’s love for us and our real capacity to become the image of His Son Jesus.”

Catholic Charities of the Archdiocese of Dubuque participates in the effort with its Jail & Prison Ministry, which offers mentoring, support and accountability for individuals and families. Deacon Bill Hickson has contributed an article with comments about his experience with the ministry, which is posted at our site. To learn more or  volunteer, contact them at https://catholiccharitiesdubuque.org/jail-prison-ministry