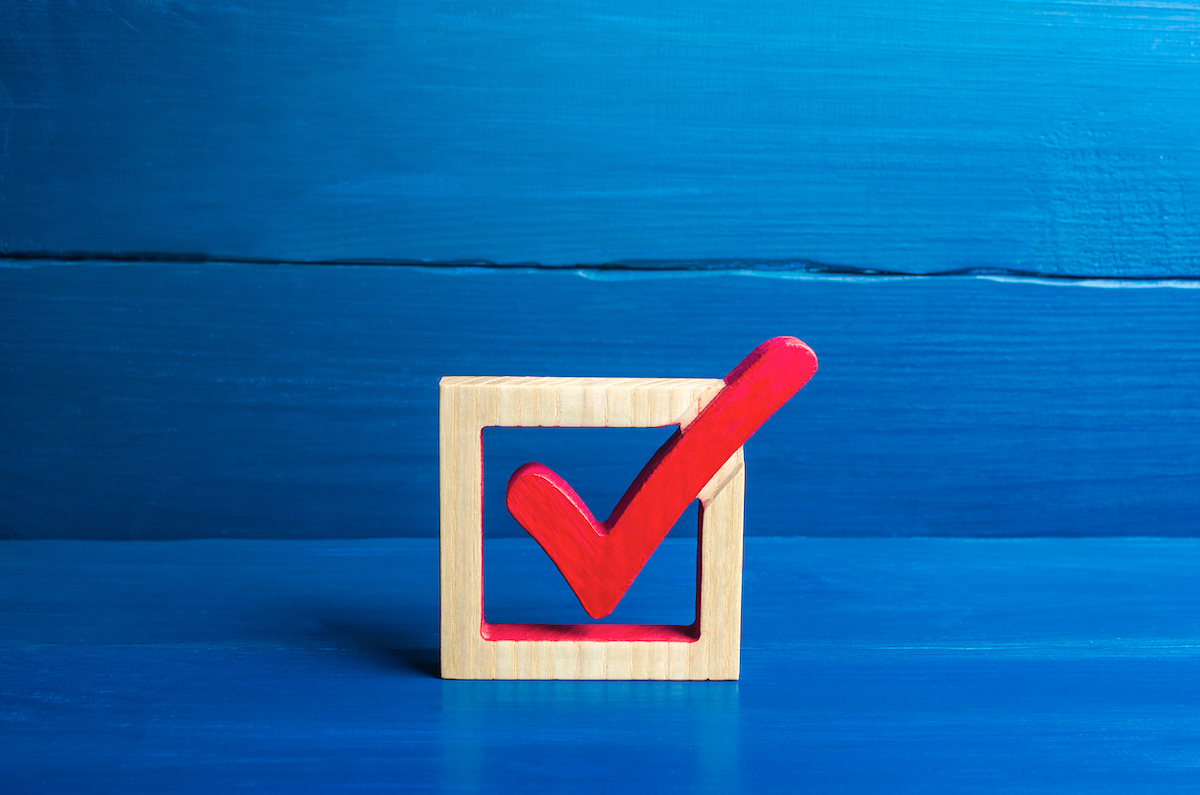 In Tuesday’s primary results, Republican Sen. Charles Grassley swept aside his primary challenger and will face Mike Franken of Sioux City in November. Mr. Franken won a contested race in the Democratic primary and is a retired Navy admiral.

Republican Governor Kim Reynolds will face Democrat Deidre DeJear in the fall. Both were unopposed for their party’s nomination. 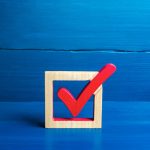 In an unusual move, the governor supported several Republican challengers to incumbents who opposed the Students First/Education Savings Account proposal. Nearly all the challengers won.

As our partners at Iowa Alliance in Choice in Education said, “Iowans want parents to have choices when it comes to educating their children, and they made that apparent at the ballot box on Tuesday.”

The ICC does not support or oppose candidates or political parties but will be providing resources on “Faithful Citizenship” for parishioners in advance of the general election on Nov. 8.

In a general audience the day after nineteen schoolchildren and their two teachers were tragically murdered, Pope Francis appealed, “Let us all strive to ensure that such tragedies can never happen again.” For many years, the Catholic bishops have supported reasonable measures that address the problem of gun violence. Various proposals are being considered in Congress.

The United States Conference of Catholic Bishops (USCCB) is urging us to contact our elected officials to take steps to prevent additional mass shootings. You can also read the USCCB’s letter to Congress on gun violence.

Here in Iowa, the bishops oppose a constitutional amendment that will be on the ballot in November that would apply a “strict scrutiny” standard to any regulation of the right to keep and bear arms. This would virtually eliminate the ability of the state legislature to regulate this right. “The right to bear arms as found in our Constitution must be balanced against the safety and well-being of the populace as a whole,” the Iowa bishops said.

For more information on the proposal go to the Iowans for Responsible Gun Laws website.

RELIGIOUS FREEDOM WEEK TO BE CELEBRATED

Religious Freedom Week takes place June 22-29. The theme for this year is Life and Dignity for All. This year, as we approach the Supreme Court’s decision in Dobbs v. Jackson Women’s Health Organization, the USCCB is especially mindful of the debates around our country about abortion. The Catholic Church plays a crucial role in bearing witness to the gospel of life and serving all who will be affected by these discussions and their outcomes.

As Congress considers additional investments to protect the environment this year, Archbishop Paul S. Coakley of Oklahoma City, chairman of the USCCB Committee on Domestic Justice and Human Development, has written a letter outlining the Conference’s principles and priorities.