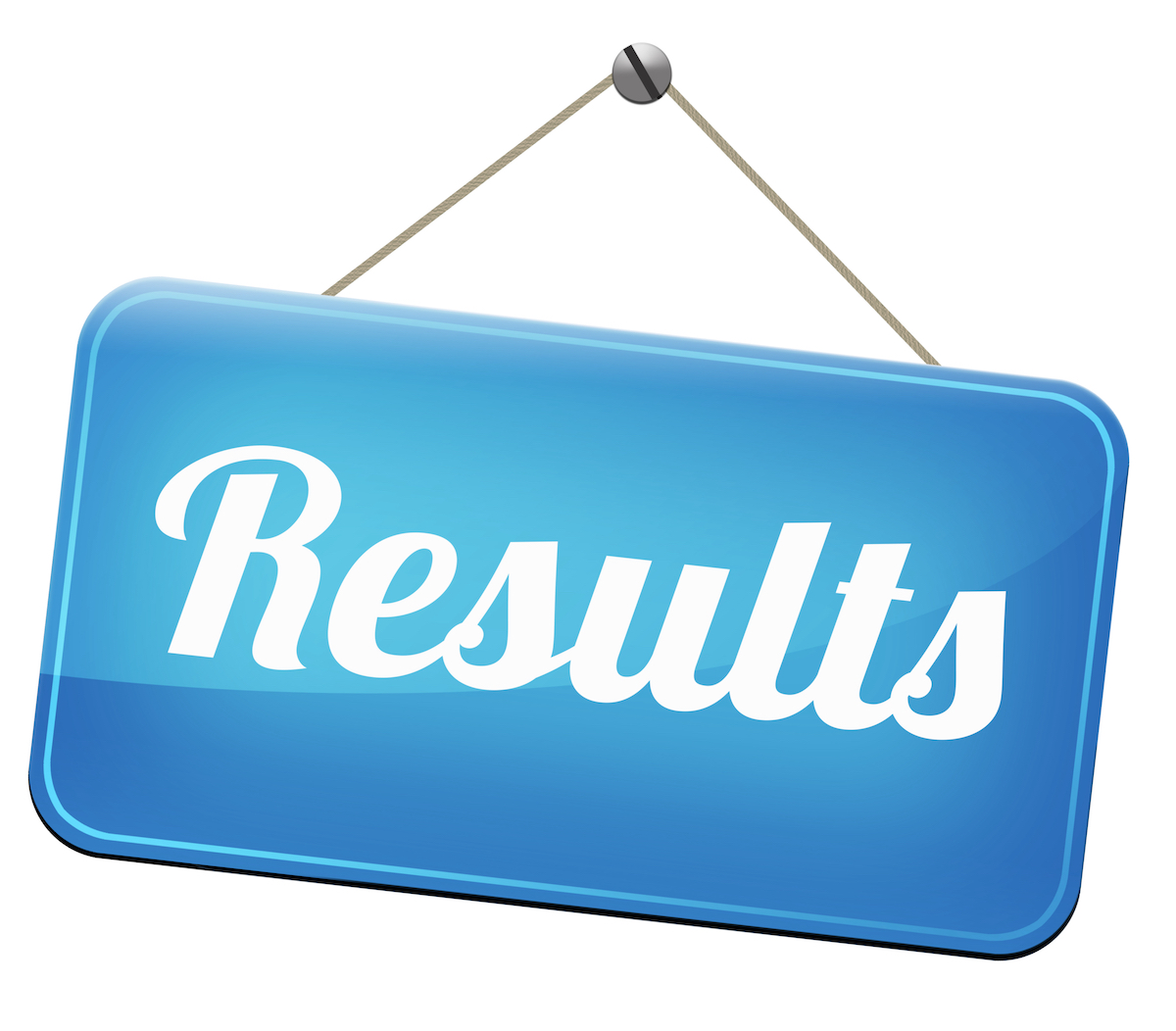 Republicans did very well in the statewide races in Iowa, re-electing Gov. Kim Reynolds and sweeping the long-time state treasurer and attorney general out of office. The auditor race is still too close to call as of this writing.

Republicans also increased their already-large majorities in the Iowa House and Senate. One consequence of the super-majority in the Senate is that the governor does not need any Democratic votes to confirm her appointees.

The proposed amendment applying a “strict scrutiny” standard to any regulation of the right to keep and bear arms passed handily and is now a part of Iowa’s Constitution.

While Iowa Catholic Conference staff met with many Republican and Democratic candidates this fall, we still have many to get to know because of retirements due to redistricting and some incumbents losing their seats. 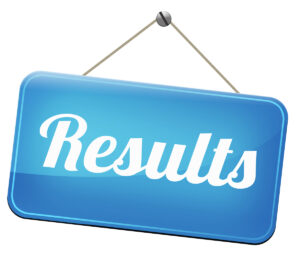 Abortion rights supporters were victorious on all five state ballot measures in the mid-term elections: Michigan, Vermont and California passed constitutional amendments protecting “reproductive freedom,” while Kentucky voted down a constitutional amendment proposal saying there is no right to an abortion. Montana voted down a law making any infant born alive at any gestational age a legal person.

Voters in South Dakota passed an initiative to make Medicaid available to some low-income childless adults.

Today we observe Veteran’s Day – thanks to all those who served!