The “Students First” school choice bills passed out of committee yesterday and are eligible for debate as soon as Monday.

In Senate File 94 and House File 68, any public school student and any incoming kindergartener would qualify to receive an Education Savings Account from the state in the fall of 2023 and in future years. The ESA amount would be about $7,600, the same average amount the state provides to a public school for each student.

For students currently attending a Catholic school, the plan will be phased in over the next two and a half years, focusing first on the families with the lowest income levels. After three years, an ESA would be available for every student to help them pay for tuition.

If you haven’t sent a message to your legislators in support, now would be a good time! Here’s more information and a sample message. We appreciate the thousands of you who have already sent messages to your lawmakers.

There’s a subcommittee meeting on Monday to consider Senate Study Bill 1004. The proposal would allow people to reduce their probation term if they are pursuing education or maintain verifiable employment. The ICC supports the bill as we believe these incentives would encourage peoples’ reintegration into society without undermining public safety. A House version of the bill, House Study Bill 55, has also been introduced.

There’s been no movement yet on a bill which would restore the death penalty, Senate File 14, although we anticipate a subcommittee will consider the bill. ICC is registered opposed. We’ll keep you posted.

House File 3, which would change Iowa’s eligibility system for food stamps and Medicaid, has not seen any action yet at the Capitol. Some of the changes might make the system more efficient but other changes would have negative effects, such as a new stricter asset test for food stamp recipients. We believe it would have the effect of removing benefits from many people. In addition, if you make an income verification system too difficult, people who qualify for benefits will drop off anyway.

The ICC opposes the bill. Go here for more information on the proposal. 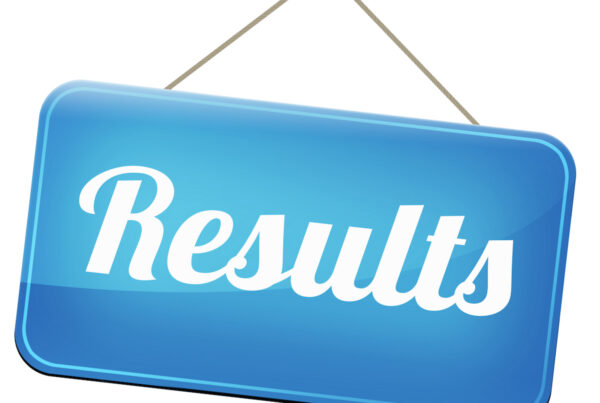