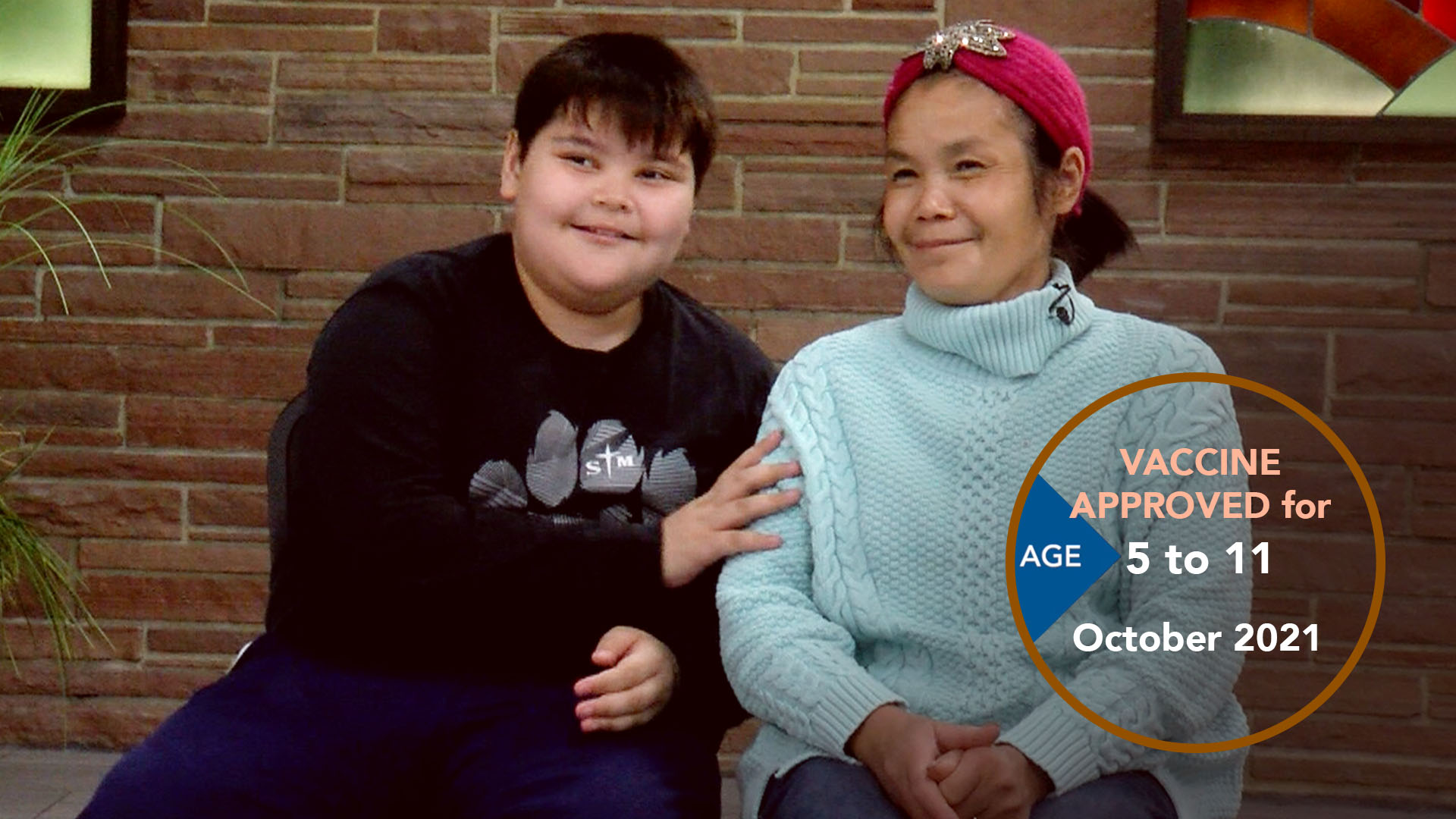 We’re getting close to the first legislative deadline and there’s a lot going at the State Capitol.

Precinct caucuses are tonight (Monday) at 7 p.m. if you’re a member of a political party. Delegates will be selected for the upcoming county conventions. You can use these links to find the location for the Democrats and Republicans.

Several bills have been introduced at the Iowa Legislature to provide some parents with Education Savings Accounts (Students First scholarships) to help them afford tuition to a Catholic school. It’s now a good time to contact some members of the House Education Committee in support of additional parental choice in education.

The bills typically would provide about $5,400 per child. House File 2223 would provide “Hope Scholarship” Education Savings Accounts in 2023 to current freshmen and sophomores in Catholic and other nonpublic schools as well as all public school students who wish to move to a nonpublic school. The program would expand in future years to help all students.

Rewrite the sample message in your own words from your own experience and keep your comments positive: http://www.votervoice.net/icc/home.

We may be making some progress in our efforts to stop the proposed “asset test” which would push a lot of people off food stamps/SNAP.

We are also monitoring legislation to increase the verification of income that recipients will need to provide. If the verification system is too onerous, people who qualify for benefits will drop off anyway. For more information go to www.iowahungercoalition.org.

Senate File 339 has passed the Senate Judiciary Committee. It would require businesses to use the voluntary federal e-verify system to confirm the eligibility of their employees to work in the United States. The ICC has opposed the bill in part because, if enforced, it would likely cause people to lose their jobs unjustly or not be able to be hired because of errors in the system. It would also create opportunities for racial discrimination as individuals allege violations of the law. A companion bill, House Study Bill 635, has been introduced into the House.

House File 2257 has passed the House State Government Committee with the support of the ICC. It requires employers to provide reasonable accommodations to employees based on pregnancy or childbirth. We believe pregnant women should receive special consideration to meet their needs.

The Governor’s and Republican tax cut bills, which would create a “flat” income tax, among other changes, are moving through the legislative process. By coincidence, Pope Francis met last week with the Revenue Department of Italy and we were able to share some of his comments with legislators.

The pope said taxation should safeguard “the dignity of the poor and the least, who always risk being trodden underfoot by the powerful. The tax man, when he or she is just, promotes the common good.”

Simple math tells you that in terms of dollar amounts, wealthier people will receive more benefit from the proposals than lower-income people. The pope pointed to the social doctrine of the Church and Scripture to urge everyone to understand that the goods of creation are intended for humankind as a whole, while also recognizing the individual right to property. Some might remember that as the Church’s teaching on the “universal destination of goods.”

The Democrats have proposed an increase in the Earned Income Tax Credit for low-income workers, which the ICC has supported before, and an expansion of the child and dependent care tax credit. 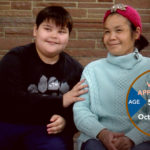 Dawn Suksai and her grandson Ethan in a new video on vaccination.

The governor has extended her emergency COVID proclamation until Feb. 15 and then will let it expire.

There’s also a new video in ICC’s vaccination campaign – you can view it at https://youtu.be/QwpS4NNGvGg.

Several bills are being considered by the Legislature to cut back on unemployment insurance benefits, including House File 2279 and Senate Study Bills 3093 and 3096.

Under the proposals, the state would reduce benefits to a total of four months and require recipients to take lower-paying jobs sooner. The bill would also add a one-week waiting period for benefits.

Iowa’s unemployment rate is already dropping and the number of working Iowans is increasing. The purpose of the unemployment system is to help people who have been laid off through no fault of their own. We should be very cautious about changing the unemployment insurance system in ways that could harm vulnerable families.

House Study Bill 607 has passed a House subcommittee and is expected to be considered by the full House Public Safety Committee this week. Supported by the ICC, the bill would reduce punishments and collateral consequences that come from noncriminal “technical” probation violations. The plan is to not send people back to prison unless it’s necessary. The bill would also create incentives for offenders to seek education.

House File 2131 would create a stronger process for the possibility of commutations. It has 41 sponsors, which is a good sign. The ICC has been working in support of similar legislation for a few years. A person who has been sentenced to life imprisonment and has served 35 years of their sentence would be allowed to make an application for commutation to the governor and parole board every five years. The parole board could make a recommendation to the governor by majority vote.

Cashless wagering means you could transfer money directly from your phone to the slot machine and avoid the walk to the ATM (which might help some clear their head before they blow all their money for the week). There is nothing in the bill which would stop people from emptying their bank account without getting up from the machine.

Bills introduced at the Legislature would change the law that establishes English as the official language of the state. Senate File 2068 and House File 2192 would add the phrase “and any other language deemed necessary to achieve the purposes of the state of Iowa and the political subdivisions of the state” to Iowa law. We have heard from some immigrant and refugee communities that they have been negatively impacted by the current law due to significant language barriers.

The ICC also supports House File 2193, which would create a grant program for energy efficiency and renewable energy projects for nonprofit organizations, including churches.

The ICC will be working to see if we can get some movement on these bills.