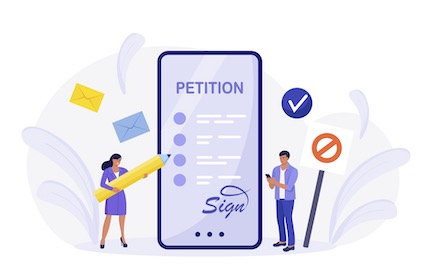 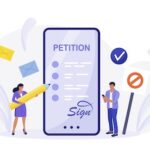 The Catholic bishops of Iowa have issued a new statement in support of an ESA proposal.

Speaker Pat Grassley is forming a new committee in the Iowa House called the “Education Reform Committee” and named himself the chair, along with the Majority Leader and the Speaker Pro Tem. It seems like this is a way to get an Education Savings Account or similar proposal to the House floor for consideration. The legislative session begins Monday, Jan. 9.

The ICC’s updated list of legislative concerns and priorities are available on our website. We are meeting with legislators on many of these items, including additional support for the Iowa MOMS program, extending Medicaid coverage for mothers from two months to 12 months post-partum, school choice, state support for refugees and improving the food stamp program to help people buy more fruits and vegetables.

ICC staff had the opportunity last week to deliver a letter from the Iowa bishops to Sen. Charles Grassley in support of the Afghan Adjustment Act. The Senator is a key member of the Judiciary Committee.

The Afghan Adjustment Act would provide a pathway to permanent legal status for many Afghan people who helped the United States’ interests in Afghanistan. More than 1,000 Afghans have resettled in Iowa, and many have been helped by Catholic Charities.

You, too, can encourage our senators to support the bill by sending them a message here.

The U.S. Senate recently passed the Respect for Marriage Act (H.R. 8404). The bill is returning to the U.S. House for final passage. Sen. Grassley voted no and Sen. Joni Ernst voted yes.

The bill, which first passed the House in July, will codify the nationwide redefinition of marriage to include same-sex couples in federal statute for the first time. Bishop Robert E. Barron of Winona-Rochester, chairman of the U.S. Conference of Catholic Bishops’ (USCCB) Committee on Laity, Marriage, Family Life and Youth, issued the following statement in response:

“We are gravely disappointed that the misnamed Respect for Marriage Act passed the Senate and continue to call for its rejection … “This bill fails to include clear, comprehensive, and affirmative conscience protections for religious organizations and individuals who uphold the sanctity of traditional marriage that are needed.”

Congratulations to Father Guillermo Treviño, Jr. of the Diocese of Davenport. The Catholic Campaign for Human Development (CCHD), the anti-poverty program of the U.S. bishops, has named Father Treviño the recipient of the 2022 Cardinal Bernardin New Leadership Award. Each year, this prestigious award from the CCHD recognizes a young adult between the ages of 18 and 40 who demonstrates leadership in fighting poverty and injustice in the United States through community-based solutions.

With Escucha Mi Voz (which means “Listen to my voice”), Father Treviño played a key role in accompanying parish leaders and community members to fight for and win millions of dollars in pandemic relief for thousands of essential and excluded immigrant workers in Eastern Iowa.