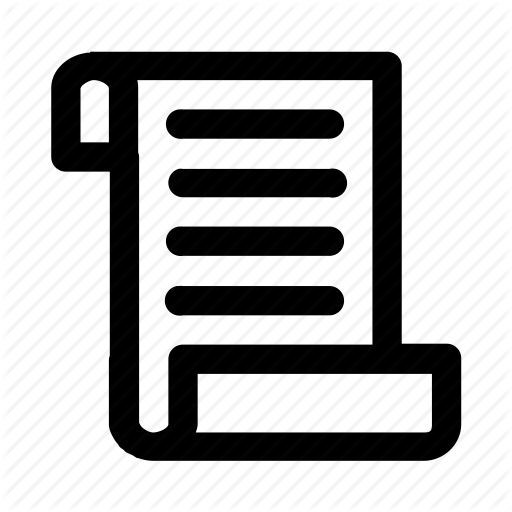 Bishops’ review of the 2017 legislative session

As Catholics, our cause is the defense of human life and dignity and the protection of the weak and vulnerable … the principles of Catholic social teaching – dignity of the human person, subsidiarity and solidarity, freedom, participation, the common good, and care for the poor and most vulnerable among us – must define our positions on issues and should invite reflection on the best specific response.

We were disappointed the legislature reduced funding for transportation of students to nonpublic schools in Senate File 516. The legislature budgeted $8.56 million in the current year but it was cut to $8.2 million for next year.

There was regrettably no legislative action in support of Education Savings Accounts or School Tuition Organizations to help parents afford the education of their choice for their children. The ICC will continue to advocate for school choice and affordability.

Unfortunately the governor signed legislation, House File 517, removing any “duty to retreat” in the face of any perceived threat and allowing the use of deadly force anywhere, including for the protection of property. Catholic moral teaching recognizes the right to self-defense as a way of preserving one’s life and in defense of others, but we have a moral obligation not to use deadly force unless absolutely necessary. The new law moves farther away from this standard. The ICC will continue to advocate for reasonable gun controls, in defense of innocent human life and the common good.

The ICC will continue to oppose Senate File 481 and work on the issue in the interim. SF 481 requires law enforcement agencies to honor any immigration detainer request from the federal government, even those without a criminal warrant attached. This would be a significant change of practice for many local law enforcement agencies. We do not believe that an escalation of immigrant detention and intensive use of local enforcement in communities is the way to achieve compassionate and merciful reform of our immigration system. SF 481 has already passed the Iowa Senate and was assigned to the House Public Safety Committee for action next year.

The legislature failed to raise the minimum wage. We hold the opinion that, in the current circumstances, an increase to the minimum legal wage would directly or indirectly benefit more Iowans than not.  Therefore, we continue to advocate for an increase.

On the positive side, bills restoring the death penalty and legalizing doctor-prescribed suicide failed to advance. We will continue our work in opposition to these proposals.